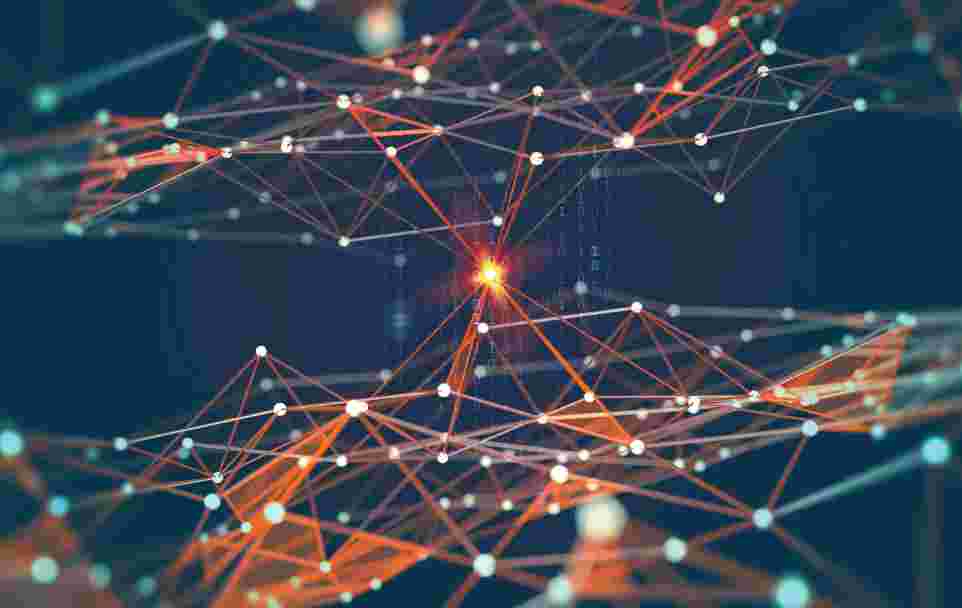 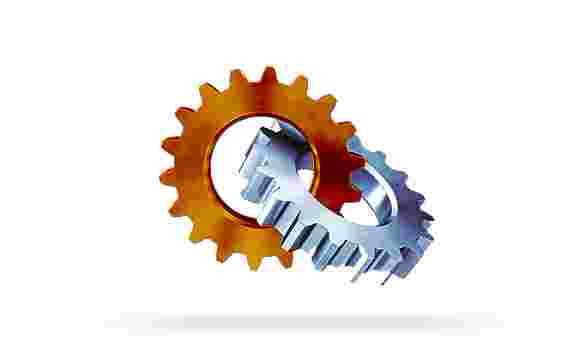 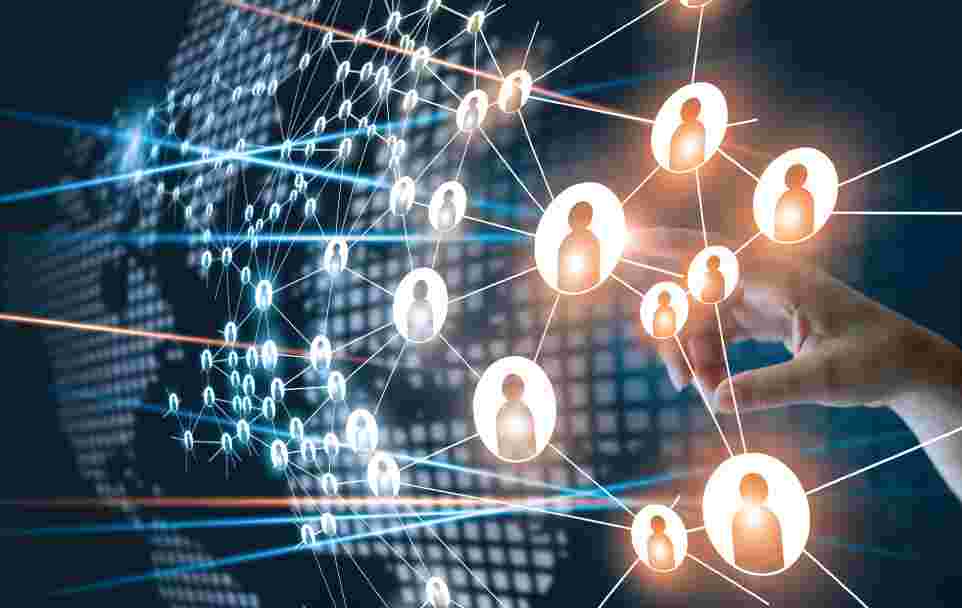 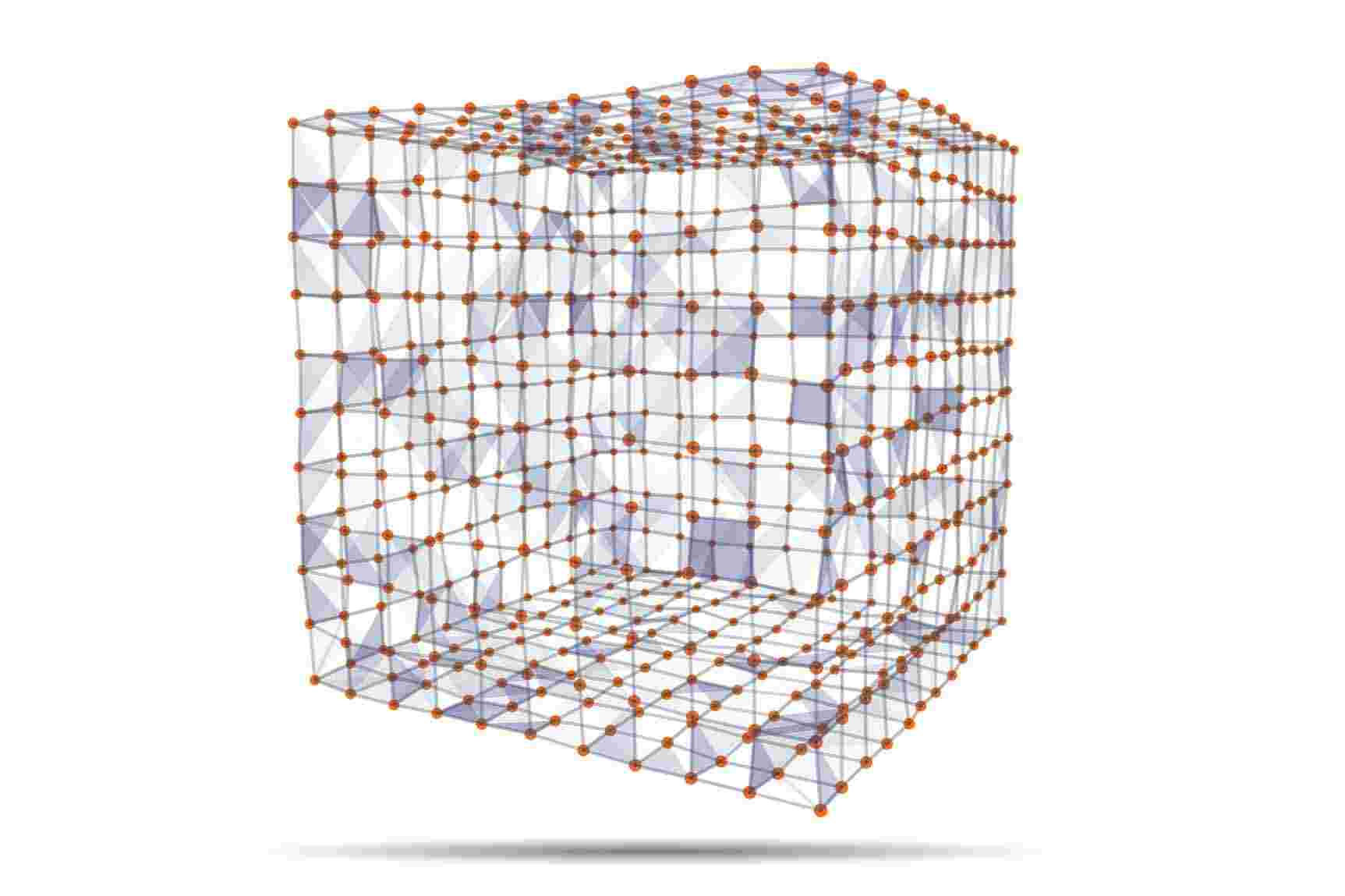 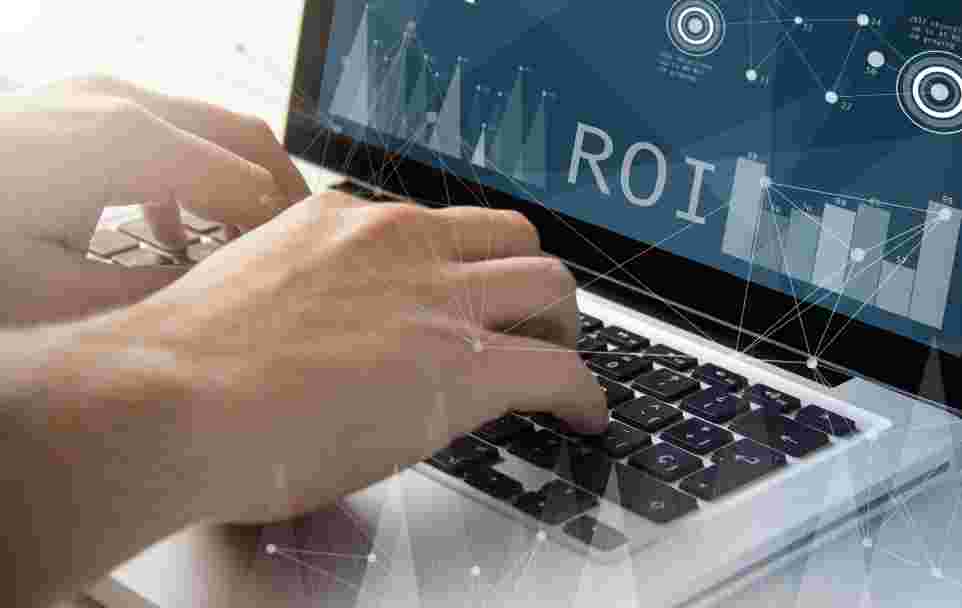 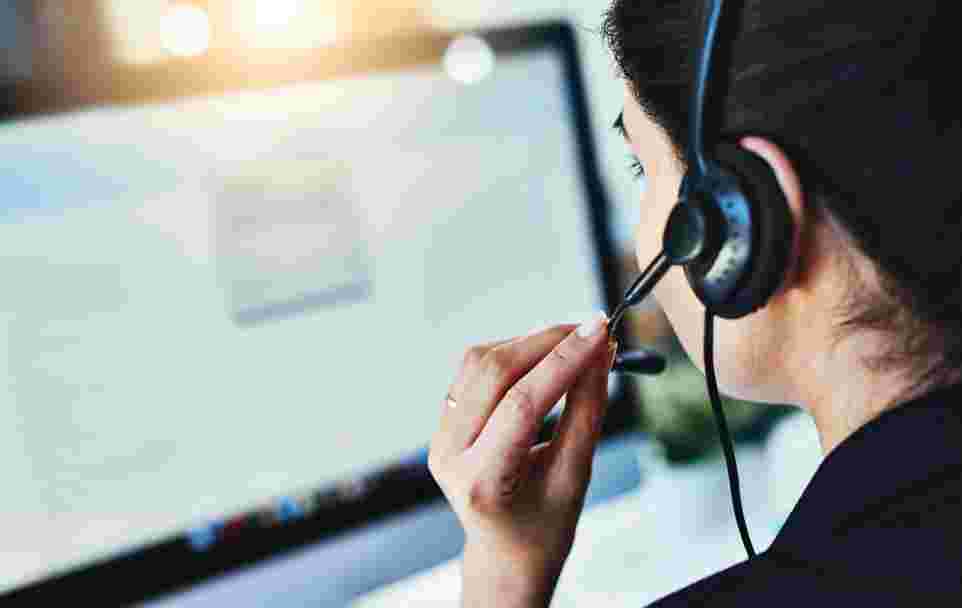 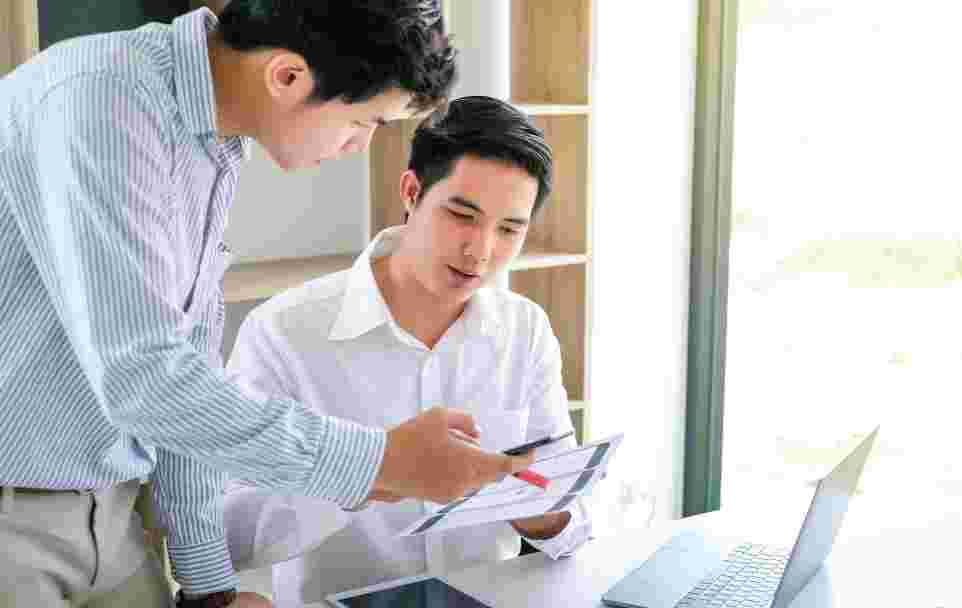 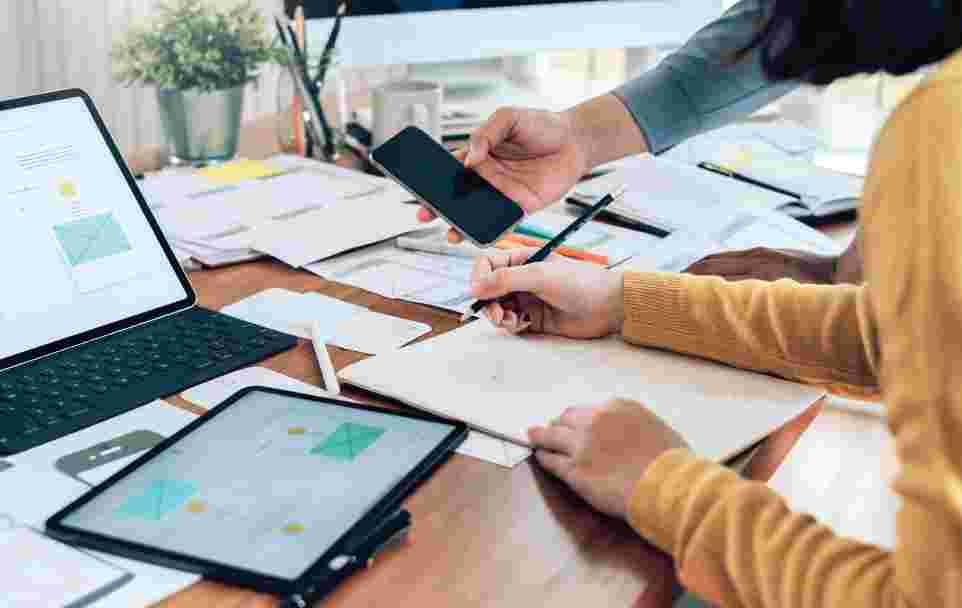 How Process Automation Technology Is Improving The Employee And... 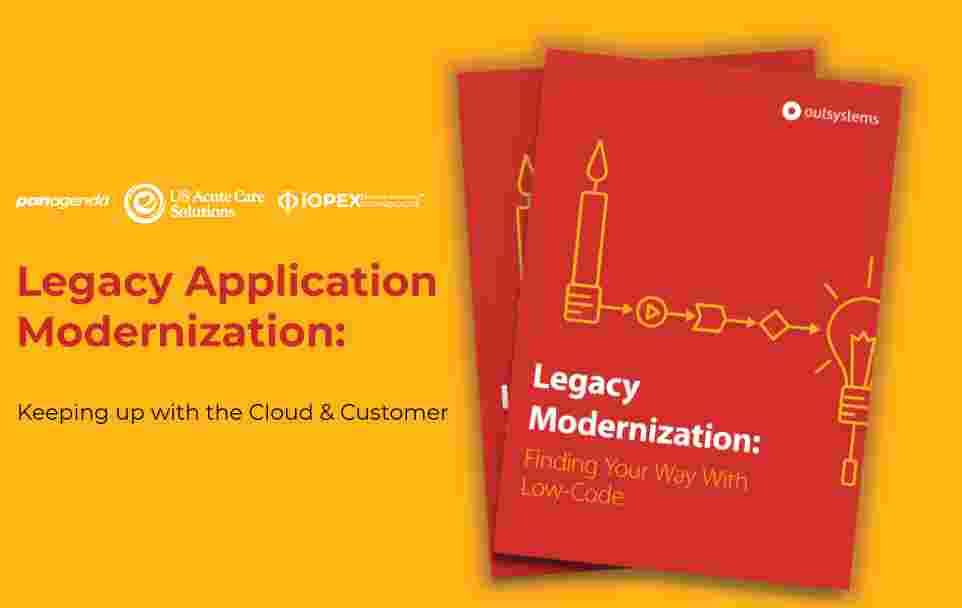 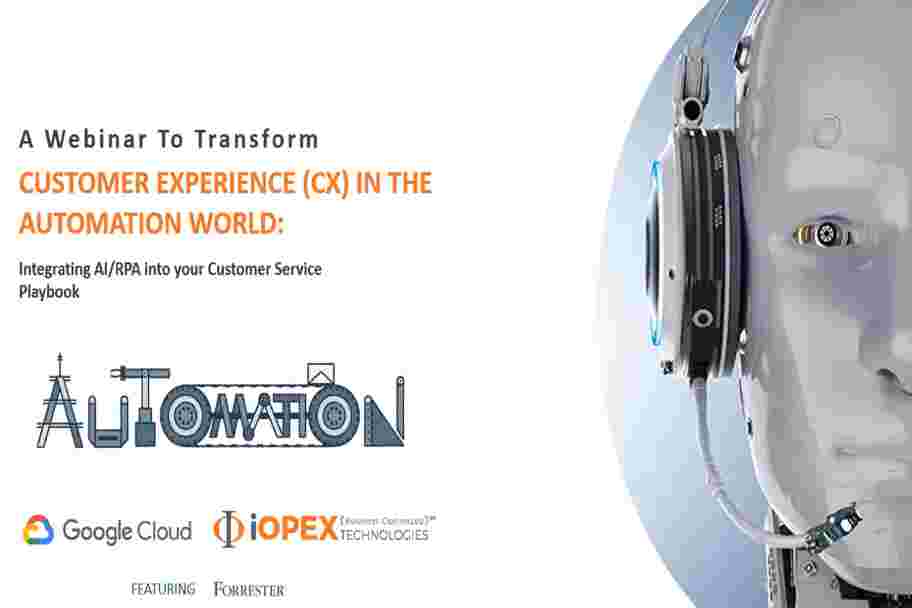 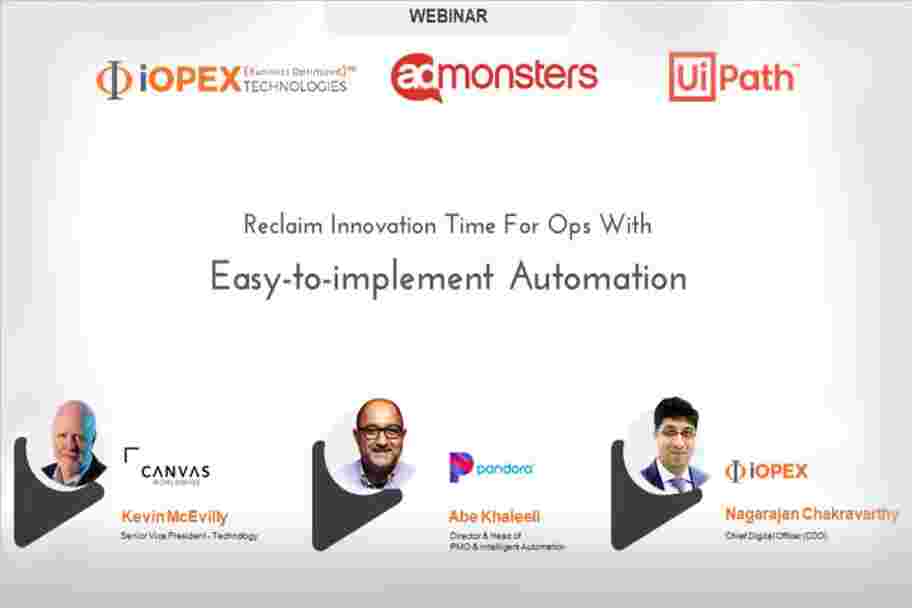 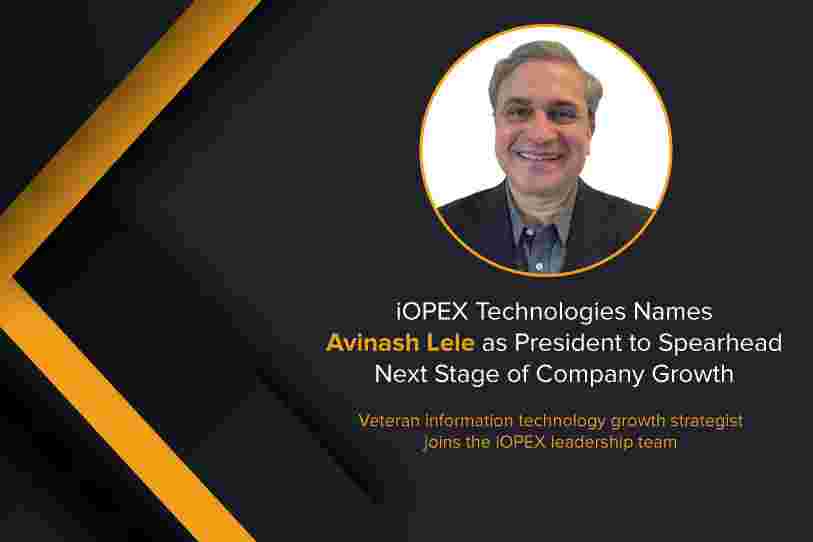 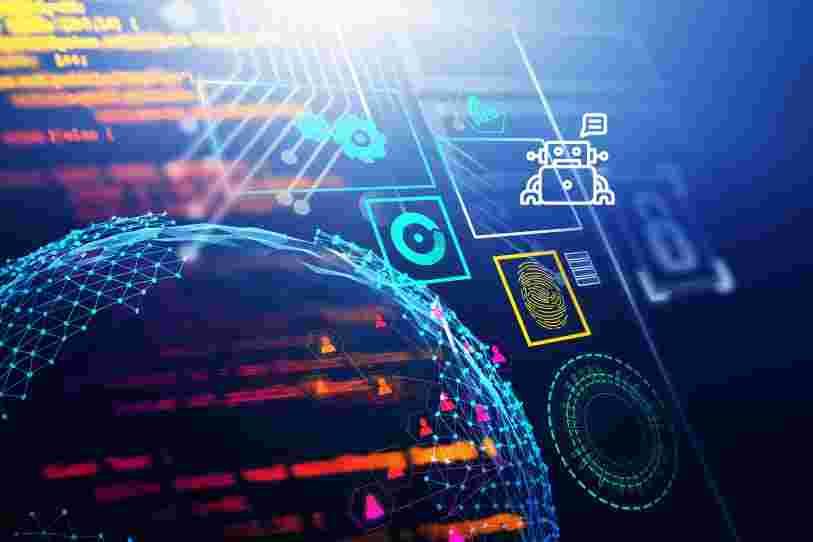 Shiva Ramani's Prediction on Machine Learning and Chatbots for 2021 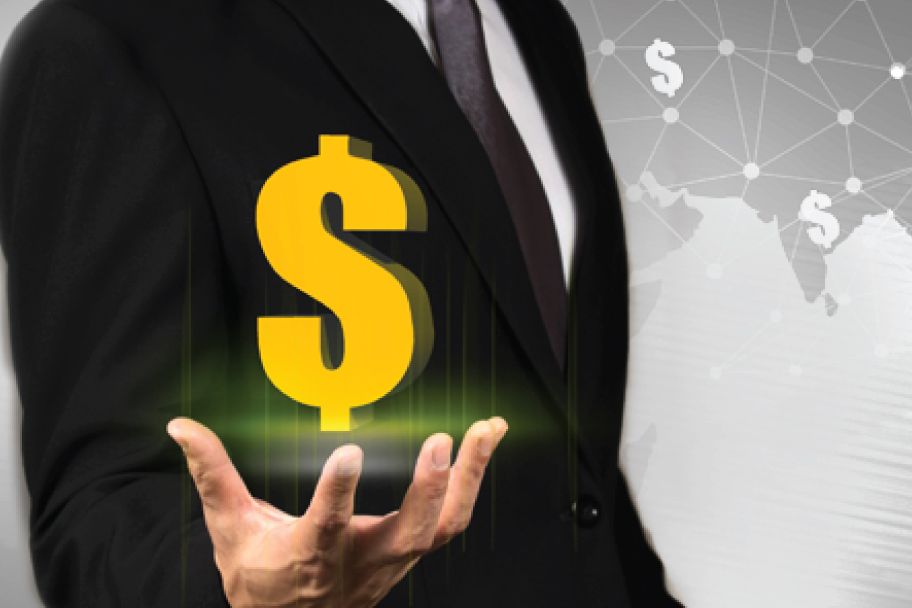 In recent times USA Inc. is under extreme pressure than ever before, given the following economic environment.

Strengthening of the $ - With the U.S. dollar considerably strengthening against other major currencies in recent months, margins on exports of goods and services have be strained. Companies are seeing a straight reduction of 10-12% on their bottom line, on account of non-dollar denominated invoicing.

Mergers & Acquisitions – Companies that have grown inorganically are dealing with the challenges of having to sustain, if not better, the profitability of their newly acquired entities. One highly acclaimed study from McKinsey, a global consultancy, concludes that companies often focus too intently on cutting costs following mergers, while revenues, and ultimately, profits, suffer. Merging companies can focus on integration and cost-cutting so much that they neglect day-to-day business, thereby prompting nervous customers to flee. This loss of revenue momentum is one reason so many mergers and acquisitions fail to create the intended value for shareholders.

Shareholder Activism – Activist investors are getting ever more adventurous. Last year, according to an analysis, the US-listed companies that activists targeted had an average market capitalization of $10 billion—up from $8 billion just a year earlier and less than $2 billion at the end of the last decade. They've also been busier, launching an average of 240 campaigns in each of the past three years—more than double the number a decade ago. Companies have a greater need to look out for under-performing business units and functions to guard against possible attack by shareholder activist groups.

Given the above scenario, companies are now turning to efficient revenue management as a solution. Going by the adage of “A dollar saved is two dollar earned”, they are now looking at opportunities to discover and recover revenue leakages as a result of inefficient billing and revenue recovery functions.

iOPEX Contract Assurance and Revenue Assurance service deals with just this and works closely with its clients’ CFOs and Finance Controllers helping in discovering and recovering monies left on the table and streamlining their Contract Management function. For indepth understanding of how, this success story will help. 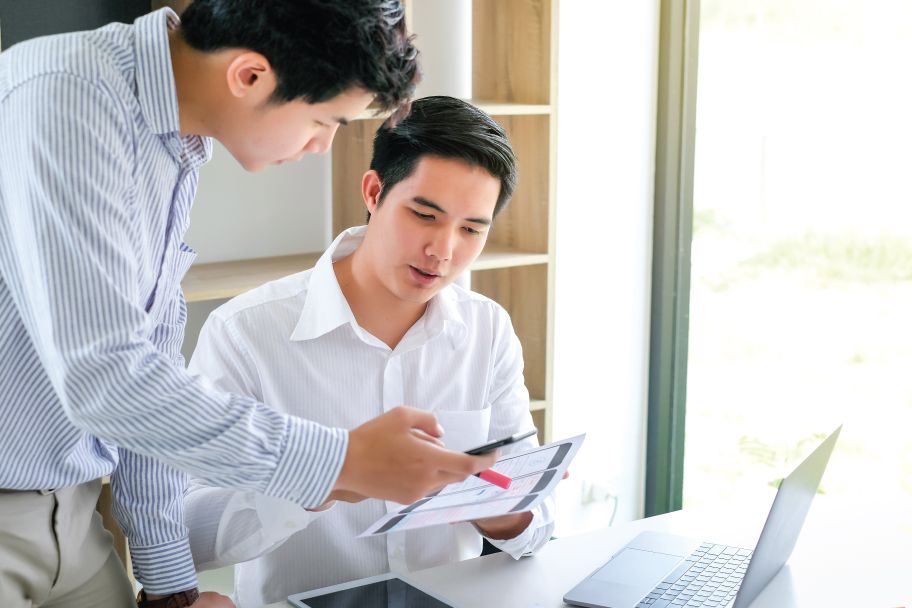 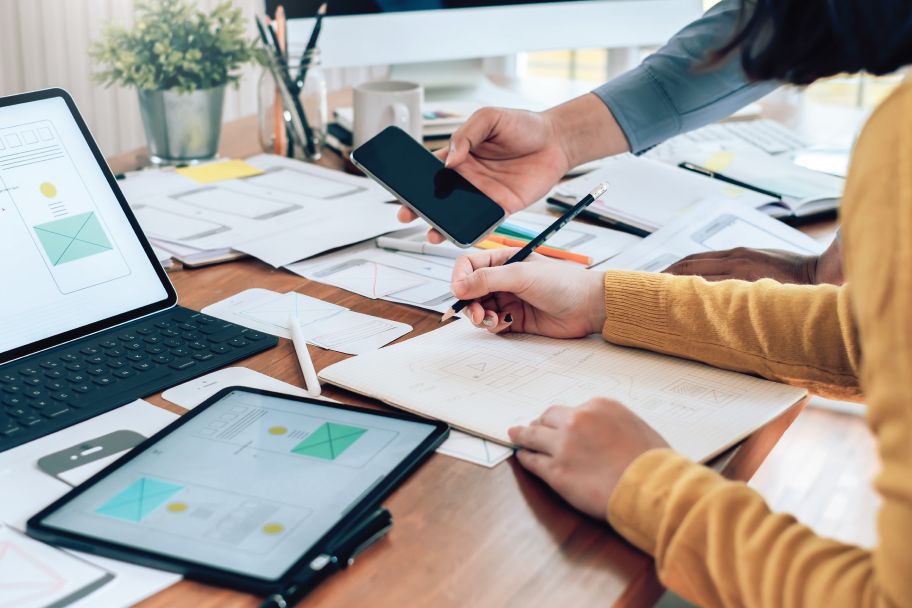 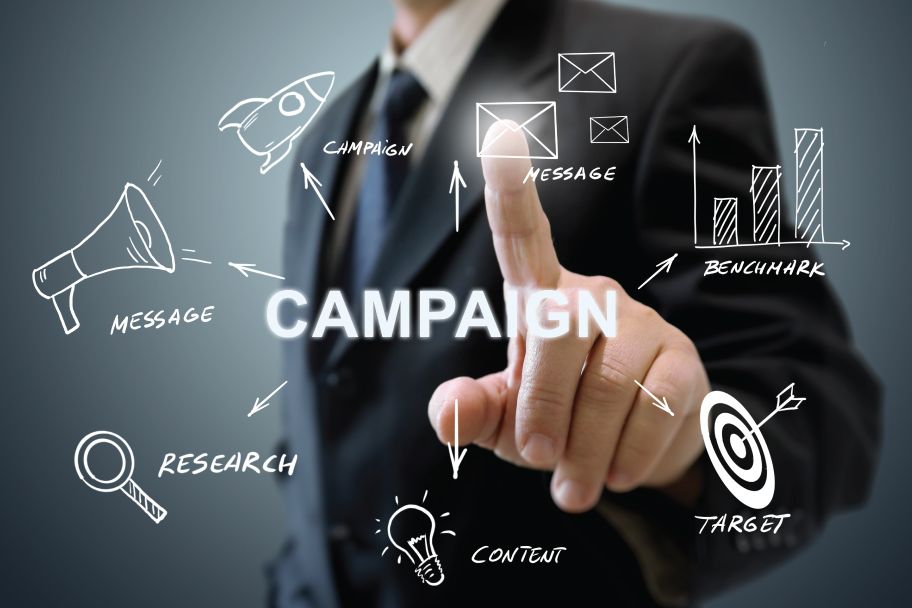 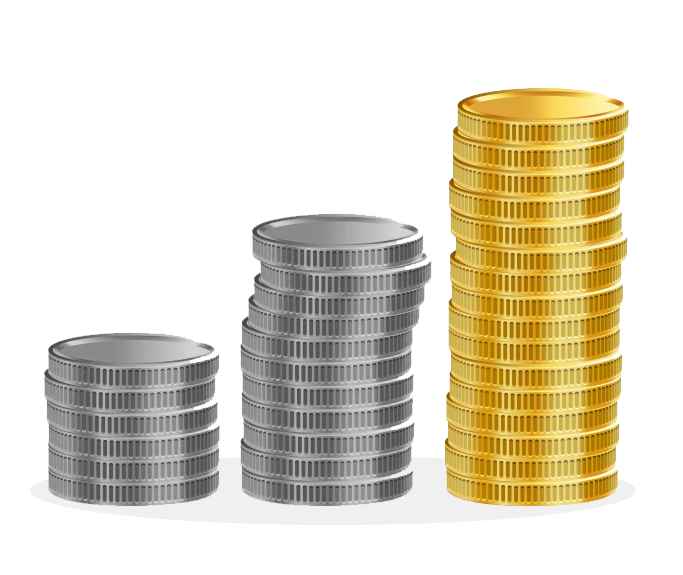 Redress your revenue and cost assurance processes and systems for operational efficiencies by incorporating automation, data analytics and AI/ML to Increase profits and cut wastes 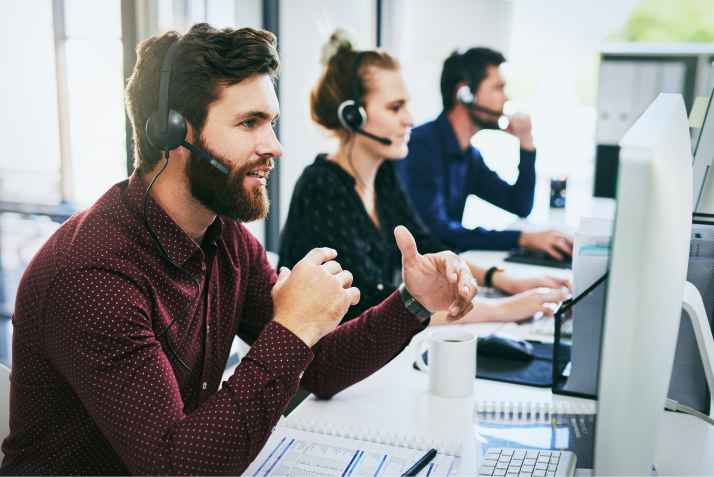 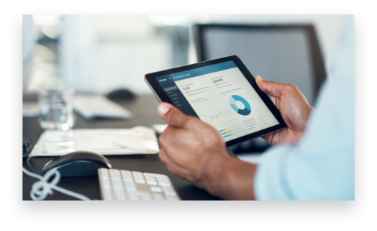